OUR STORY – a few words about our history and our family

We are really living a dream. How is it that an American family came to grow wine on the Mosel?  Our passion for wine started years ago – enjoying a glass of wine or two with a great meal.

As a result, we started studying wine in our home country and educating our children about our love of wine. After moving to Germany, we took a big leap.

We saw the opportunity to reunite our family on the Mosel.  Our passion for our adopted home and for the wine that comes from here led us to want to share our passion with our children, grandchildren and with our customers. 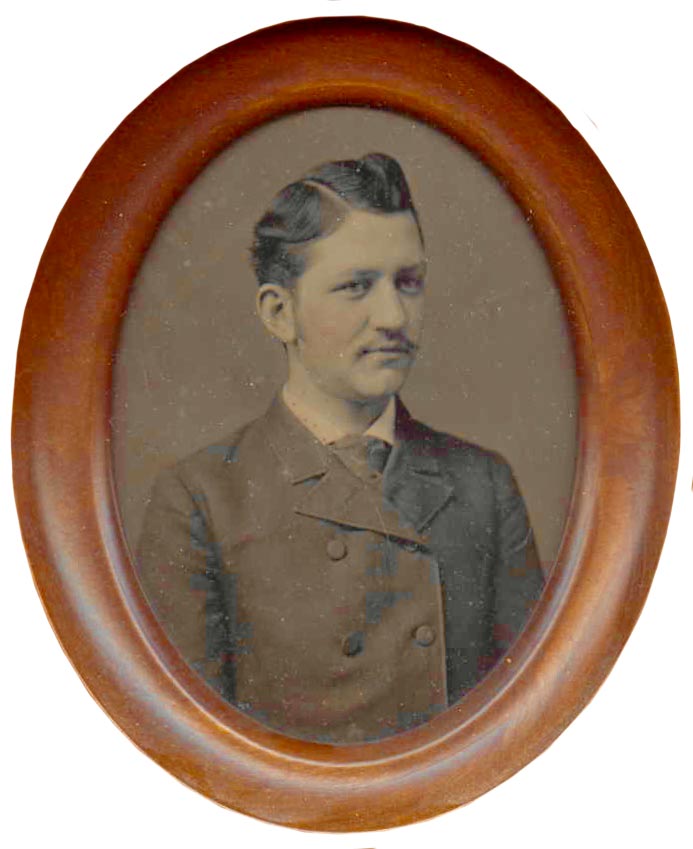 HISTORY OF THE WINERY

The roots of our winery run deep in a tradition that has been alive and passed on since 1756. Our vineyards sustained generations of our predecessors’ families through good time and bad over the course of the centuries. Those same generations nurtured these vineyards.

We know the long history of the land and we see it as our family’s responsibility to value the tradition and the generations who came before us while at the same time introducing modern technology.  For us, this is the heart of winemaking.

WE KNOW WHERE WE COME FROM

We are Americans of German origin. This is the case on both sides of the family.

Georg Pfeiffer emigrated from the Odenwald to New York in 1857, where he married a lady who came from a neighboring village in the old country and worked as a baker. They were Germans making a new life in the big city where names like Müller, Brenner and Haber soon joined the family tree.

The Braun family emigrated to the US much later. It was not until the middle of the 20th century that they journeyed to Chicago, where they also pursued the American dream. A family-run motel provided the economic base, and the next two generations of the family were born in the USA.

The the dream took a turn and led us all back to Germany.

The classic career changers, John and Pam Pfeiffer are owners of the family business. The love of wine brought us together and is still partially serves as the basis of our partnership.

We bought this winery with the intention of running it as a family business – as a business where all of us can bring our individual experience, passion and vision. We are happy to offer our guests an unforgettable experience and a fabulous wine that they can share with their friends and families.

Matthew and Brittany Braun met each other in North Carolina and shortly thereafter moved abroad.  After a stay in Italy, where their second daughter, Amelia was born, they returned to the USA together with big sister Maya. But Europe didn’t let them go that easily.

They moved to the banks of the Mosel in the Spring or 2017. The children spend their days playing where they will later  work – in the vineyards and in the cellar. In the cellar, Easter Egg hunts and bicycle races take place next to wooden barrels and stainless steel tanks. Children’s laughter is part of everyday life in the family business.

Kristi Braun studied hotel management at the Conrad N. Hilton School of Hotel and Restaurant Management at the University of Houston, and serves as the manager of our guesthouse. The goal is to make the experience in the guesthouse as authentically enjoyable as possible. “With us you have the opportunity to know and love the Mosel valley just as the locals do”, she says. Since she moved to the Mosel she takes every opportunity to develop her knowledge of German as well as to get to know the people of the area.

LOVE FOR THE LAND

Wendell Barry said, “We do not inherit the earth from our ancestors, we borrow it from our children.” This saying shapes our work. We see to it every day that we produce our wine as carefully as possible – starting in the vineyard. It is also important that our guests have the opportunity to experience this magnificent landscape first hand, admire it and ultimately appreciate it. The taste of the wine reminds us of those who have  gone before, augments today’s celebration with friends and with the family, and sets a goal for us – to return the beautiful landscape intact to our children.

Have a look at our Guesthouse
Scroll to top

We may request cookies to be set on your device. We use cookies to let us know when you visit our websites, how you interact with us, to enrich your user experience, and to customize your relationship with our website.

Click on the different category headings to find out more. You can also change some of your preferences. Note that blocking some types of cookies may impact your experience on our websites and the services we are able to offer.

These cookies are strictly necessary to provide you with services available through our website and to use some of its features.

Because these cookies are strictly necessary to deliver the website, you cannot refuse them without impacting how our site functions. You can block or delete them by changing your browser settings and force blocking all cookies on this website.

These cookies collect information that is used either in aggregate form to help us understand how our website is being used or how effective our marketing campaigns are, or to help us customize our website and application for you in order to enhance your experience.

If you do not want that we track your visist to our site you can disable tracking in your browser here:

We also use different external services like Google Webfonts, Google Maps and external Video providers. Since these providers may collect personal data like your IP address we allow you to block them here. Please be aware that this might heavily reduce the functionality and appearance of our site. Changes will take effect once you reload the page.

Datenschutzbelehrung
Save settingsHide notification only